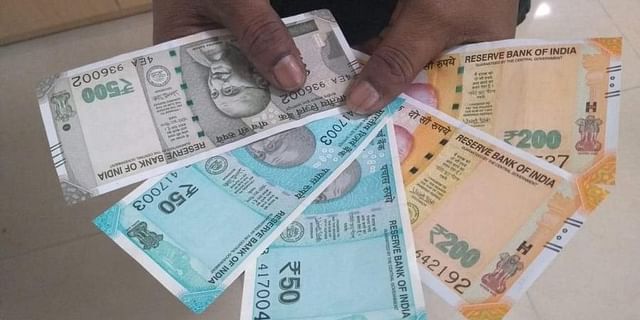 Odisha registered a growth of 41 per cent in GST collection to Rs 3,316.55 crore in August as against the year-ago period, an official said on Saturday.

The state recorded a GST collection of Rs 2,348.28 crore in August last year, he said. “This is the second-highest growth rate of GST among all the major states in the country,” said Director CT and GST SK Lohani.

The state collected Rs 16,977.92 crore GST in the current fiscal till August, as against a collection of Rs 9,888.99 crore in the same period last year, he said, adding that 71.69 per cent growth was recorded.

Most businesses were shut during this period last year as the government imposed absolute lockdown amid the coronavirus outbreak. However, the restrictions were more relaxed this year even as the second wave hit the state. The state collected Rs 885.21 crore VAT from the sale of fuel and liquor in August, as against Rs 606.16 crore during the same month last fiscal.

The growth rate in VAT collection was 46.03 per cent. The increase in collection was also due to the rise in prices of iron and steel and collection from matured GST demand made by tax officers after return scrutiny, the official said.

“All circles have been instructed to ensure at least 90 per cent return filing within the due date. In the current financial year, 16,608 notices have been issued to non-filers while 2,369 assessments initiated for non-filing of returns,” he said.

Fresh fighting reported between Taliban and resistance forces in Panjshir