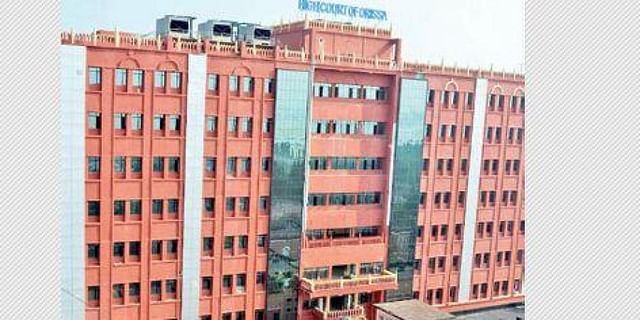 The Orissa High Court on Friday, September 17, 2021, dismissed the petition filed by Balu Bazar Puja Committee of Cuttack seeking relaxation of the four-ft height restriction for its Durga idol this year. The Court said that while Cuttack itself has over 150 Durga Puja samitis, the number would run into thousands all over Odisha.

“Relaxing the restriction for just one Durga Puja committee would trigger similar demands  all over, making it difficult for the government to strictly enforce the measures it has put in place at a time when the State is still in the grip of the Covid-19 pandemic”, the division bench of Chief Justice S Muralidhar and Justice B P Routray observed.

The bench said that the puja committee has not been able to convince the Court that if the height of the idol is restricted to four feet, then the sanctity of the occasion, the devotion and fervour associated with the festival, and the religious sentiments of the people would be interfered with in a manner contrary to tradition.

“These may be matters of perception, but will have to be balanced against several countervailing interests and factors, which concern the health and safety of the public at large. These certainly are not easy decisions for the State to take. Equally, they are not to be interfered with lightly by the courts unless strong legal grounds exist”, the Bench also observed.

It further added that barring the petitioners, it appears that none of the other Durga Puja samitis has found the restrictions on the height of the idol to be hurtful of public sentiment or interfering with their celebration of the events. The bench said the Durga Puja festival is a combination of several elements of celebration and the idol is an important component.

In respect of these many elements, there has to be some amount of restriction on the scale and size. It is in this context that the restriction on the height of the idol has to be viewed. It cannot be singled out as an ‘essential’ aspect of a tradition or practice without which, the festival itself may not have significance, it further observed.

No need for Covid booster doses in India at this stage, say experts

Girls excluded from returning to secondary school in Afghanistan, women’s ministry shut down