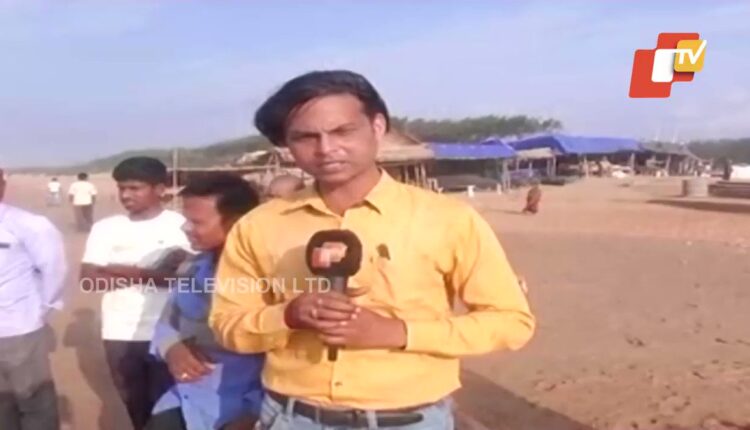 Odia journalist who was covering the rescue operation of tusker trapped near Mundali barrage in Mahanadi died today.

The deceased has been identified as Arindam Das, working as a senior reporter in OTV.

Arindam was working as a correspondent for OTV in Bhubaneswar.

Worth mentioning, tusker get stuck today morning since seven hours near Mundali bridge reportedly due to strong water current in the river.

The boat was engaged to carry out the rescue operation.

Seven persons including two journalists were in the boat among which Arindam was also present.