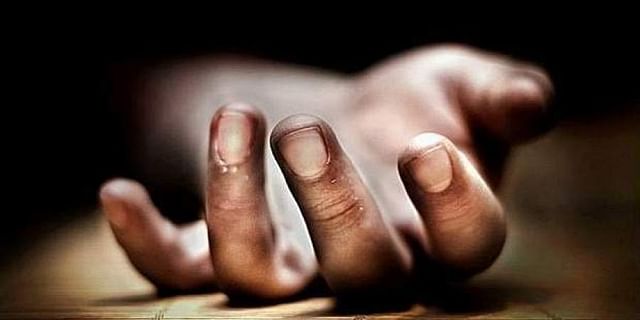 A commander of the banned Tehreek-e-Taliban Pakistan (TTP) terrorist group, who was involved in attacks on security forces, extortion and kidnapping for ransom, has been killed in a tribal region bordering Afghanistan, the Pakistan Army said on Monday.

Commander Safiullah was killed during an intelligence-based operation in Mir Ali area of North Waziristan, it said.

“Terrorist Safiullah belonged to Mir Ali and was involved in killing of four women of an NGO in February 2021 and target killing of FWO (Frontier Works Organization) engineers in November 2020,” the army said.

He was also involved in planning and execution of improvised explosive device attacks on security forces, extortion and kidnapping for ransom, it said.

The security forces also recovered a huge cache of weapons and ammunition during the operation.

Pakistan has intensified the hunt for the TTP terrorists after the recent spike in attacks on security forces in the tribal districts.

A suicide bomber of the outlawed Tehreek-e-Taliban Pakistan blew himself up in the country’s restive Balochistan province early this month, killing at least three security personnel and injuring 20 people.

Balochistan has been facing low-level violence by the TTP rebels and Baloch nationalists.

The suicide attack took place less than two weeks after three Levies police personnel were killed and as many injured when their vehicle hit a landmine in the province’s Ziarat district.

UN to world leaders: To curtail warming, you must do more