Pakistan talks about peace while its PM glorifies terrorists like Osama Bin Laden as martyrs: India at UN 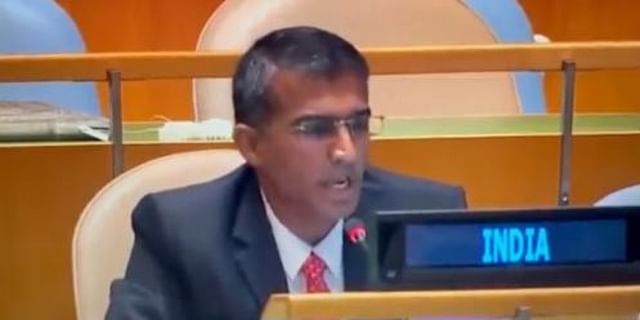 In Right of Reply, Counsellor in India’s Permanent Mission to the UN, A Amarnath said: “As the epicentre of global terrorism, Pakistan has repeatedly indulged in cross-border terrorism against its neighbours, with no regard for UN principles.”