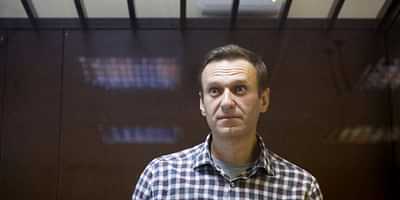 After a few weeks of desultory campaigning but months of relentless official moves to shut down significant opposition, Russia is holding three days of voting this weekend in a parliamentary election that is unlikely to change the country’s political complexion.

There’s no expectation that United Russia, the party devoted to President Vladimir Putin, will lose its dominance of the State Duma, the elected lower house of parliament. The main questions to be answered are whether the party will retain its current two-thirds majority that allows it to amend the constitution; whether anaemic turnout will dull the party’s prestige; and whether imprisoned opposition leader Alexei Navalny’s Smart Voting initiative proves to be a viable strategy against it.

“There is very little intrigue in these elections … and in fact, they will not leave a special trace in political history,” Andrei Kolesnikov, an analyst at the Carnegie Moscow Center, told The Associated Press.

With 14 parties fielding candidates for half of the Duma’s 450 seats that are chosen by party list, the election has a veneer of being genuinely competitive. But the three parties aside from United Russia that are expected to clear the 5% support necessary to get a seat rarely challenge the Kremlin.