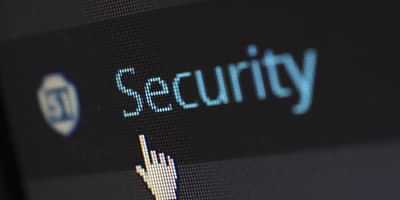 The Supreme Court on Monday said it would pass an interim order on a batch of pleas seeking independent probe into the alleged Pegasus snooping row.

A bench headed by Chief Justice NV Ramana told Solicitor General Tushar Mehta, appearing for the Centre, that if the government re-thinks about filing a detailed affidavit in the case, he can mention the matter before it.

“We are reserving order. We will pass some interim order. It will take two-three days. If you have some re-thinking on this, you can mention the matter before us,” the bench, also comprising justices Surya Kant and Hima Kohli, told the law officer.