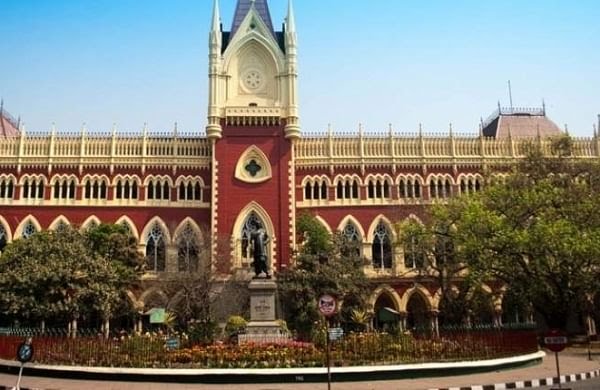 The Calcutta High Court on Monday said it will hear on November 17 a petition seeking direction to the West Bengal government and the State Election Commission (SEC) to hold elections to all municipalities and municipal corporations of the state at the earliest.

Petitioner’s lawyer Sabyasachi Chatterjee submitted that elections to more than 100 civic bodies including municipal corporations of Kolkata and Howrah have been due for a long time.

Taking up the petition on Monday, a division bench comprising Chief Justice Prakash Shrivastava and Justice I P Mukerji directed the petitioner to serve notice to all the parties in the matter, including the West Bengal government and the SEC.

It directed that the matter will be taken up for hearing on November 17.

Indian players were physically, mentally drained, there was no X-factor: Ravi Shastri