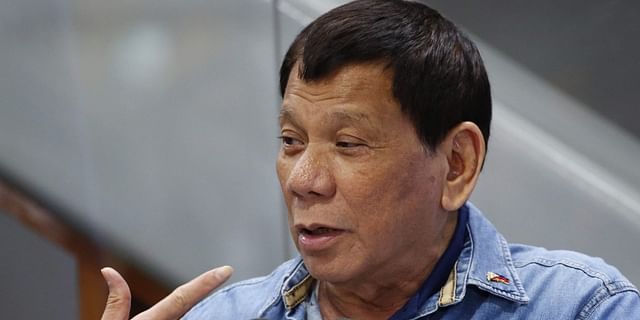 Sara Duterte-Carpio is currently the mayor of Davao City.

On Saturday, President Rodrigo Duterte, 76, announced that he was retiring from politics, less than a year before the next presidential race. Duterte also said that his daughter was going to run for president.

Rodrigo Duterte was expected to register as a candidate for vice president from his ruling PDP-Laban party. His longtime friend, Senator Christopher Lawrence “Bong” Tesoro Go has replaced him in the race, according to ABS-CBN.

Duterte came to power after the 2016 presidential election. The 2022 presidential vote is set to take place in the Philippines on May 9.