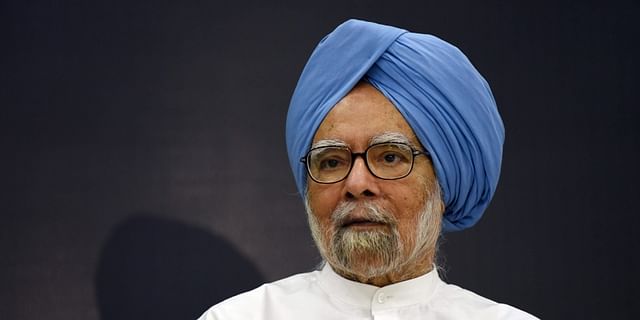 Prime Minister Narendra Modi greeted his predecessor Manmohan Singh on his birthday on Sunday, wishing him a long and healthy life.

Singh, who headed the UPA coalition government between 2004 and 2014, turned 89 on Sunday.

He is credited with playing a key role in ushering in economic reforms as the finance minister in the P V Narasimha Rao government during 1991-96.