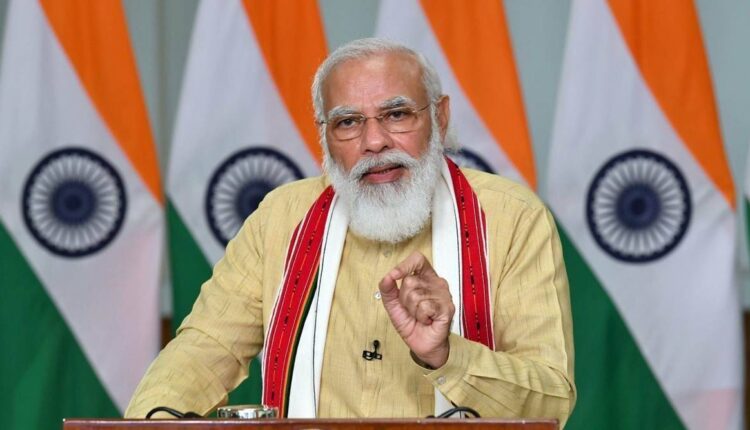 Today, Prime Minister Narendra Modi will attend the 125th birth anniversary of Srila Bhaktibanda Swami Prabhas. He will issue a special commemorative coin on this occasion. PM Modi will unveil a commemorative coin of 125 rupees. The rally will be addressed in a virtual address at 4.30 pm.

Swami Prabhas founded the International Society for Krishna Consciousness (ISKCON), commonly known as the Hare Krishna Movement. ISKCON has been instrumental in spreading Vedic literature around the world by translating the Srimad Bhagwat Gita and other Vedic literature into six languages. Swami Prabhas also built more than a hundred temples. Devotees have also written several books on the world of yoga.

Pakistan fears of terrorist attacks on border with the return of the Taliban regime in Afghanistan!