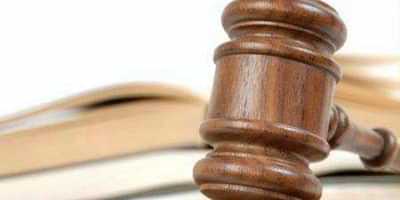 The Allahabad High Court on Tuesday expressed concern over political parties welcoming criminals to their fold and fielding them in elections and called for stopping this trend, saying that these criminals will one day become ‘Bhasmasur’ for the country.

The two were arrested for allegedly tipping gangster Vikas Dubey about an impending police raid at his house in Bikru village of Kanpur on July 2 last year.

Aware of the impending raid, Dubey’s accomplices had ambushed the police team, killing eight of them, including a deputy SP-rank officer.