Pregnant policewoman shot dead by the Taliban in Afghanistan 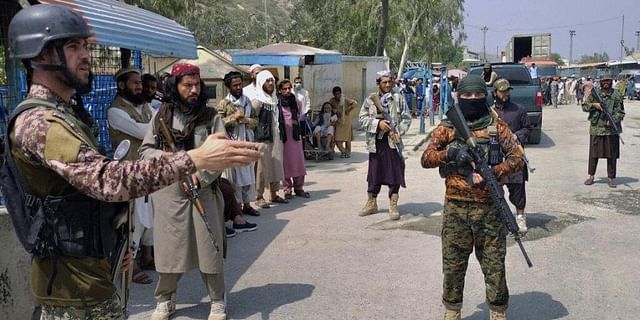 An Afghan policewoman was shot dead by the Taliban in front of her family in Ghor province, an Afghan journalist informed in a tweet.

Nigara was 6 months pregnant and was shot in front of her husband and children, the journalist informed.

On Sunday, a Sputnik correspondent reported, Women started buying head and body coverings out of fear that the Taliban would hunt down and beat them up if they were seen without hijabs or burqas, something similar to what used to happen in the country in the 1990s.