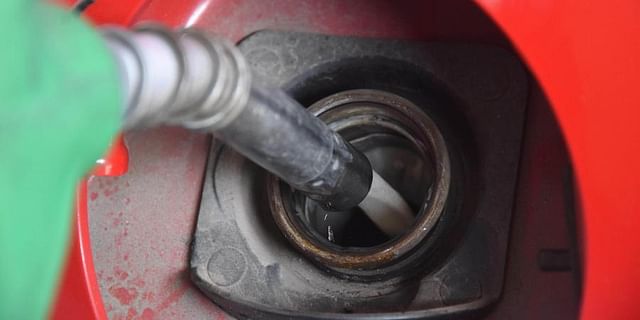 Days after the Centre reduced excise duty on fuel, the Congress-led government in Punjab on Sunday lowered the VAT on petrol and diesel making them cheaper by Rs 10 per litre and Rs 5 per litre in the state.

The new rates will be effective from midnight.

Chief Minister Charanjit Singh Channi made the announcement while addressing the media after the cabinet meeting.

Currently, the petrol and diesel rates in Punjab are Rs 106.20 and Rs 89.83 per litre respectively.

The Shiromani Akali Dal, Bharatiya Janata Party and the Aam Aadmi Party had been demanding the state government to reduce tax on fuel to provide relief to consumers.