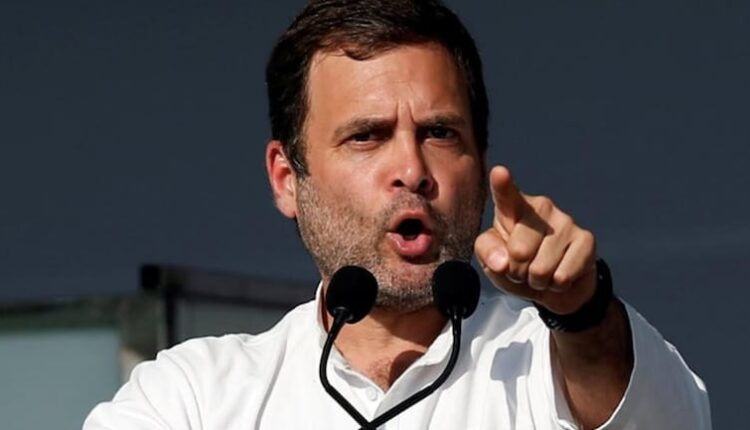 Rahul tweeted that the government was persuading the people to sleep on an empty stomach. The country is uniting against such injustice. Rahul has written the hashtag ‘India against BJP loot’ and also shared a list of LPG prices in four metropolises that have gone up since January this year.

The Congress has consistently attacked the government over the hike in petrol, diesel and LPG prices. The party has demanded that the central government remove some taxes and reduce the prices of all these products. On the other hand, the price of LPG cylinders is rising. Earlier, on August 18, the petroleum company raised the price of a gas cylinder by Rs 25. In Delhi, the price of a 14.2 kg LPG cylinder has gone up to Rs 884.50.