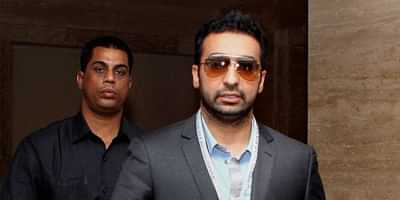 Businessman Raj Kundra on Tuesday walked out of a Mumbai jail, a day after a magistrate court here granted bail to the key accused in a pornographic films case in which he was arrested two months ago.

Kundra was released from the Arthur Road jail shortly after 11.30 am, a jail official said.

Kundra’s associate and co-accused Ryan Thorpe, who was arrested along with him on July 19, was also granted bail by the court in the case pertaining to alleged creation of pornographic films and publishing them through some apps.