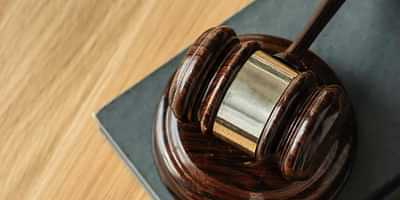 The Assam government said it has earmarked about 134 hectare for relocating the evicted families of Gorukhuti in Darrang district provided they are valid citizens besides a set of other requirements.

The evicted families of Dhalpur villages in Gorukuti will not, however, be paid any compensation as they are “encroachers”, the government said in an affidavit to Gauhati High Court in response to a PIL filed by the Leader of the Opposition Debabrata Saikia.

“An area of about 1,000 bighas(about 134 hectares) of land in the southern part of No 1 & No 3 Dhalpur village has been earmarked for relocating the evicted persons subject to verification of the status of erosion affected and landless status in their respective original places and districts, citizenship and existing rehabilitation policy of the state,” the affidavit by the government said.