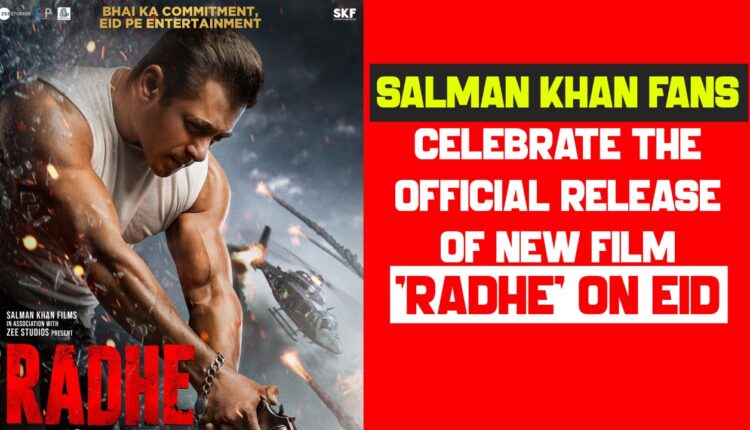 As per sources, Zee5 server for the huge traffic incoming. The viewers can watch their most wanted Bhai Radhe now digitally through Zee5 and ZeePlex between 13th May and 20th May, with a theatrical release outside India.

Radhe was originally scheduled to release theatrically on 22 May 2020 but was postponed indefinitely due to the COVID-19 pandemic.

The movie Radhe will be top-notch entertainer as it boasts super stylish raw action, watertight script and fact-paced screenplay. Salman Khan will be seen delivering a ‘Seeti Maar’ act and as usual Randeep Hoonda will be shining in his most menacing role ever. However, it’s a clean family entertainment movie.