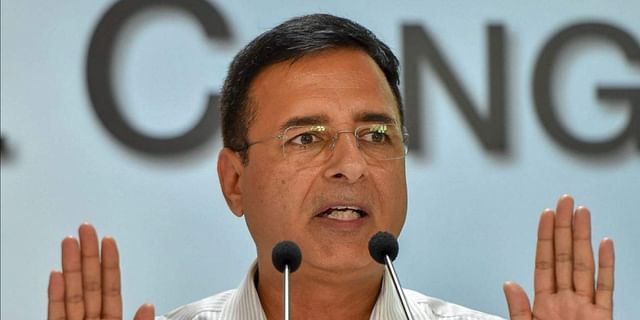 The Congress on Wednesday welcomed the Supreme Court order of setting up an expert committee on the Pegasus spyware issue, and said it has negated alleged attempts of the government to evade and divert attention in the name of national security.

The Supreme Court has appointed a three-member panel of experts to probe into the alleged use of Israeli spyware Pegasus for surveillance of some persons, saying every citizens needs protection against violation of privacy.

The court was hearing pleas seeking independent probe into reports of alleged snooping by government agencies on eminent citizens, politicians and scribes by using Pegasus.

An international media consortium had reported that over 300 verified Indian mobile phone numbers were on the list of potential targets for surveillance using Pegasus spyware.