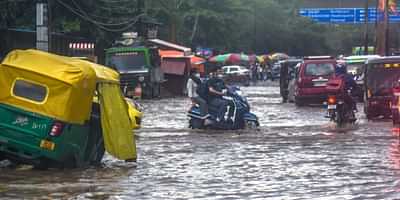 As the water level of major rivers started rising due to incessant rainfall in the state since Saturday night, the Odisha government on Monday announced the shutting of schools in 12 districts where a warning for heavy rainfall has been issued. The schools will remain closed till Tuesday.