Search operation underway to track down suspected terrorists in J&K 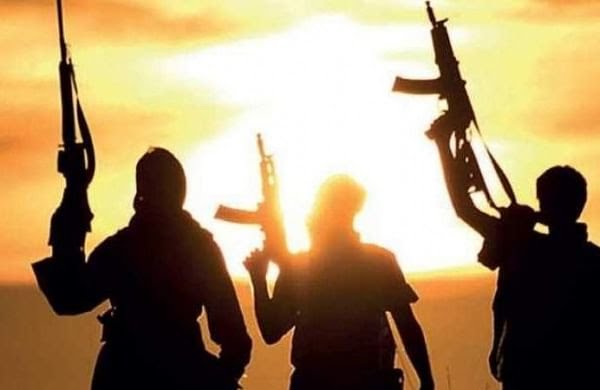 Security forces on Sunday launched a cordon and search operation in the upper reaches of Rajouri district in Jammu and Kashmir following information about suspected movement of terrorists from across the Line of Control (LoC), officials said.

The officials said the search operation is underway but there was no contact with suspected terrorists so far.

The search operation was jointly launched by the police and the Army in the forest area of Barote Gali in Manjakote and parts of Thanamandi in the early hours of Sunday, the officials said.

The twin districts of Rajouri and Poonch in Jammu region have witnessed a spurt in infiltration attempts since June this year, resulting in the killing of nine terrorists in separate encounters.