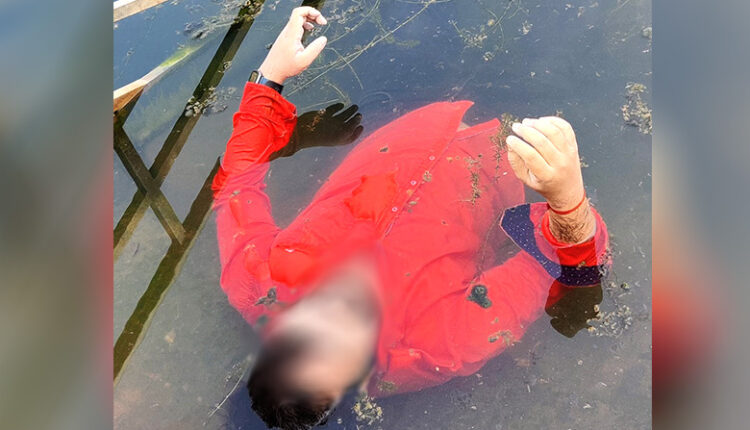 Body of the eldest son of senior journalist Navin Das was recovered from a pond in Patrapada under Tamando Police Station on Sunday.

The deceased has been identified as Manish Anurag (30), eldest son of Navin Das who is the Editor-in-Chief of Odia daily ‘Nirbhay’. A complaint regarding his abduction had already been lodged at Infocity Police Station.

As per the complaint lodged by his father today morning, Manish had been kidnapped from near his house at Chandrasekharpur last night.

Meanwhile, his body has been sent for post-mortem. Further investigation has been initiated into the matter.

India, China fail to break the ice over the standoff in Eastern Ladakh