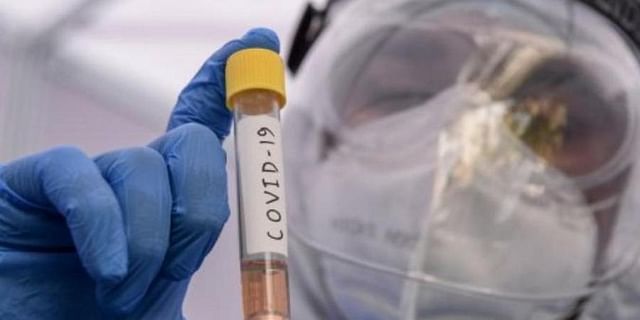 A total of 40 blood samples (four in six to nine years, eight in 10-17 years and 28 in the 18 and above age groups) were collected from the panchayat on the day.

Tribal participation in the drive was encouraging, as cited by the health officials.

The survey started on September 1 in the district with sample collection from Badamsigaon and Chatahandi panchayats in Nabarangpur block.

A total of 40 blood samples will be collected from each gram panchayat to carry out the survey.

The survey is being conducted  by a seven-member delegation led by Dr Asit Mansingh, a senior scientist of ICMR.