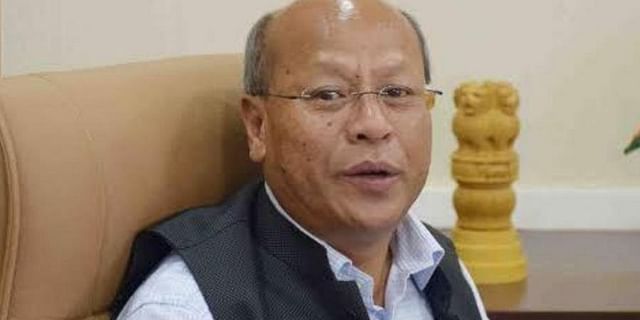 A Sikh organisation in Meghalaya is likely to move court again as the state government has taken possession of a piece of land despite the Meghalaya High Court and the National Commission for Minorities passing separate orders to maintain the status quo.

The Harijan Panchayat Committee, which has for long been fighting the case, said it would soon meet and take a decision.

“We are in touch with our lawyers. We will meet soon and chalk out our future course of actions,” Gurjit Singh, who is the secretary of the committee, told The New Indian Express.

The case has been pending in the high court for the past few years.

Meghalaya Deputy Chief Minister Prestone Tynsong had on Friday announced that the government took possession of the land at Harijan Colony in Shillong after paying a premium of over Rs 2 crore to the Syiem (king) of Mylliem, the original owner of the land.

Some 250 Sikh families have been settled at Harijan Colony, also known as Punjabi Lane, for over 200 years. It is a prime location.

On March 31, a deed of lease was signed among the state government, the Syiem of Mylliem and the Shillong Municipal Board. As per the pact, the leased premises, measuring 12,444.13 square metres, would be handed over to the government.

Tynsong, who headed a High Level Committee that submitted various recommendations on the issue to the government, sought cooperation from the Harijan Colony residents.

The government wants to relocate them to another part of Shillong but they are resisting the move. The state’s Urban Affairs Department has plans to convert the area into a parking lot or use it to build a shopping complex. It could also be used for the purpose of beautification.

“Nobody should think we are throwing them out. We want to relocate them to a proper place,” Tynsong said.

The Opposition Congress in the state slammed him recently for his statement that the government would evict the residents whether or not his National People’s Party wins the by-elections to three seats.