Shoaib Akhtar walks out of TV show, resigns as cricket analyst after alleged humiliation by host 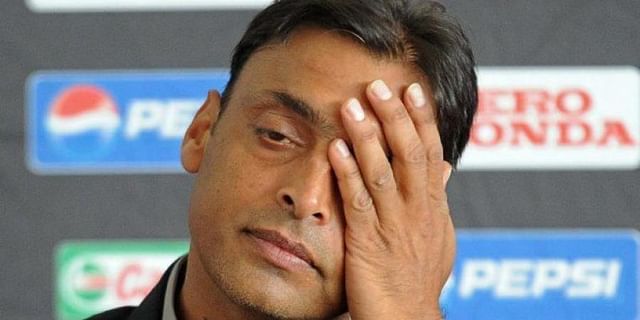 Former Pakistan pacer Shoaib Akhtar was embroiled in a controversy when he walked out of a TV programme and resigned from his job as cricket analyst after being told to leave the set by the host of the show at state-owned PTV.

Akhtar, 46, said he had been treated badly and insulted on air by the host in the post-match show following Pakistan’s five-wicket win over New Zealand in the ongoing T20 World Cup on Tuesday.

Akhtar, who played 46 Tests and 163 ODIs, got up, took off his microphone and left.

Host Nauman Niaz didn’t attempt to call him back and showed no reaction at all and carried on with the show as normal.