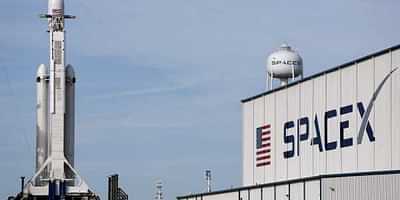 fore spend three days spinning around Earth after only a few months of training?

That’s the challenge SpaceX has set for itself when it launches its first tourism mission on Wednesday, the first time a crew of exclusively private citizens will orbit our planet.

A Falcon 9 rocket, with a Dragon capsule at its top, will blast off from the legendary launch complex 39A at NASA’s Kennedy Center in Florida, from where the Apollo 11 mission took off for the Moon.