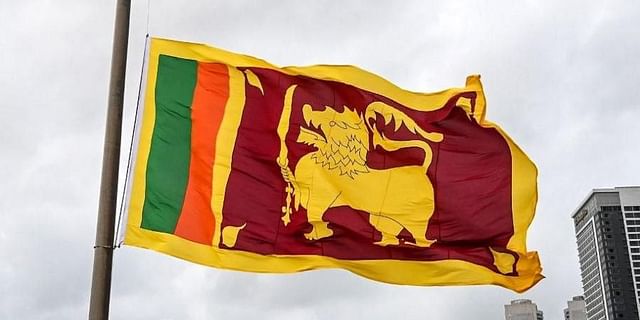 Sri Lankan Tourism Minister Prasanna Ranatunga has instructed officials to expedite the execution of a special promotion programme to attract tourists from five major countries, including India, according to a media report.

Under the programme, which has been chalked out targeting France, Britain, Germany, India and Russia, the tourism department authorities will organise face to face discussions with Sri Lankan tourism agencies and travel agencies in the five countries to take steps to woo tourists to the country, Colombo Page website reported on Monday.

“The directions to expedite the programme implementation were given by the tourism minister to the officers in a bid to boost tourism. The programme will target precisely France, Britain, Germany, India and Russia,” the report said.

The Minister also instructed the Tourism Promotion Bureau to expedite promotions in addition in Kazakhstan, Ukraine and the Middle East.

“It was also decided to give wide publicity in these promotions to Sri Lanka as a country that has successfully carried out Covid vaccination,” the report said.

Tourism, which is among the main revenue generating sources for the country, accounts for about five per cent of the economy, with Britain, India and China the main markets.

The number of international tourist arrivals in Sri Lanka declined in March 2020 by 70.8 per cent in comparison to a year ago as the tourism industry has been hit hard by the coronavirus outbreak.

The tourism sector of Sri Lanka has been in bad shape since last year when the country was jolted by the Easter Sunday attacks, which killed over 250 people, including some Indians.