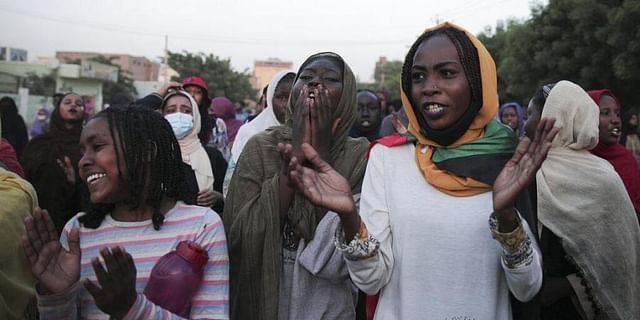 A new prime minister and the Sovereign Council will appear in Sudan within a couple of days, “within a week at the latest,” the commander-in-chief of the Sudanese Armed Forces, Abdel Fattah al-Burhan, told Sputnik.

“I hope this will be done in a couple of days or within a week at the latest,” al-Burhan said when asked about the timing for the election of a prime minister and the appointment of members of the Sovereign Council.

The Sudanese military on Monday morning detained Prime Minister Abdalla Hamdok and several other members of the government. Al-Burhan, who heads the Sudanese Transitional Sovereign Council, announced in a televised address to the nation the introduction of a state of emergency and the dissolution of the country’s government. On Tuesday, it was reported that Hamdok and his wife returned to their capital residence.