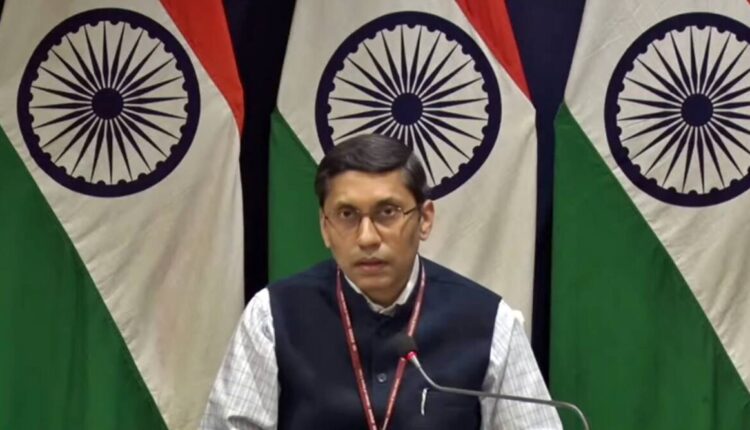 Two days after India’s envoy to Qatar held talks with a taliban leader in Doha the Ministry of External Affairs (MEA) said that New Delhi’s immediate focus is to ensure that Afghan soil is not used for terrorist activities directed against the country.

India had used the meeting in Doha to convey this concern, and to discuss the return of the Indians who still remain in Afghanistan, MEA official spokesperson Arindam Bagchi said on Thursday.

“We received a positive response,” Bagchi said, referring to the meeting between India’s Ambassador to Qatar Deepak Mittal and the head of the Taliban’s political office in Doha, Sher Mohammad Abbas Stanekzai.

New Delhi made this first official contact with the Taliban on Tuesday, hours after the last US military aircraft flew out of Kabul, marking the end of the 20-year war.