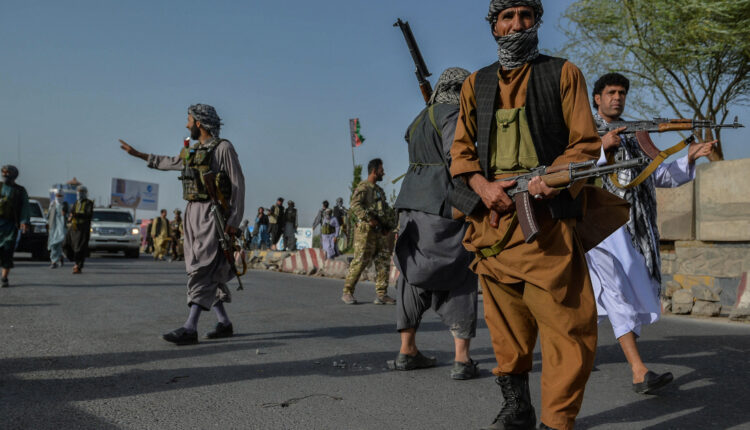 According to reports, the Supreme Leader will be called Jaim or Rahbar in Afghanistan. This is the case in Iran, the country with the largest number of Shiites. Ayatollah Khomeini is the Supreme Leader in Iran. In that sense, it is possible Afghanistan’s Supreme Leader will make a decision. Mullah Abdul Ghani Baradar will be in charge of running the government. Baradar led the talks in Qatar with the United States. In the Taliban government, the Ministry of Home and Information Broadcasting will be the most important.

Two more names are coming after Akhundzaja and Baradar. Mullah Mohammad Yakub and Sirajuddin Hakani. These can be hired as full-time consultants.