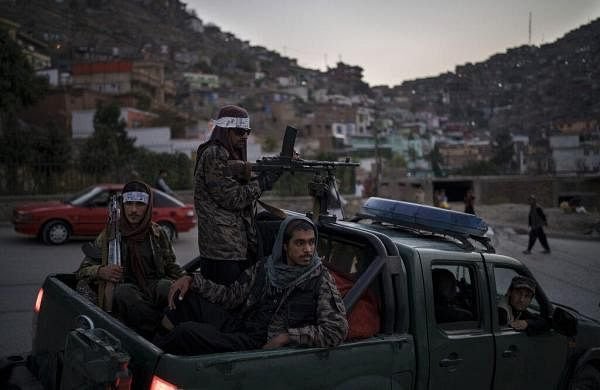 The Taliban’s newly appointed envoy to the United Nations on Wednesday urged quick world recognition of Afghanistan’s new rulers even as the World Health Organisation raised the alarm of an impending health care disaster in the war-wracked country.

The humanitarian crisis is one of the many challenges the Taliban face since their takeover of Afghanistan last month, including renewed threats from the militant Islamic State group, which recently stepped up its attacks, targeting members of the Taliban in its stronghold in the country’s east.

The World Health Organisation said Afghanistan’s health system is on the brink of collapse and that urgent action is needed.