Tata will have to retain all Air India employees for one year: Aviation Ministry 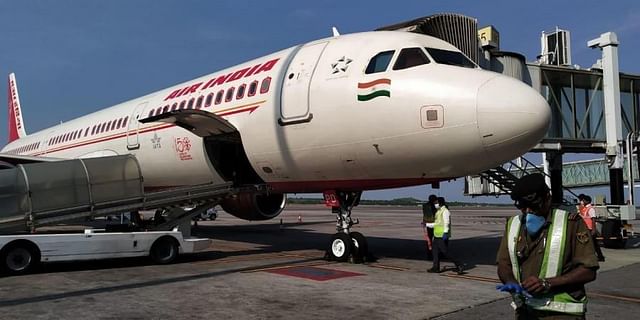 The winning bidder Tata Group will have to retain all employees for at least a year.  The government on Friday, October 8, 2021, asserted that employees’ interest has been protected and the new owner will have to offer VRS to those who will be terminated after one year.

Aviation secretary Rajiv Bansal said that all the concerns of the employees have been taken care of. “The winning bidder will retain all employees, which means they will not retrench anybody for a period of one year.” The official said that if anybody is to be retrenched or removed thereafter, they will be offered a VRS (voluntary retirement scheme).

Tata Sons has emerged as the successful bidder for national carrier Air India, the government announced on Friday.  The employees will be provided gratuity benefits and provident fund benefits as per the law of the land. Post-retirement medical benefits for those who have retired or will retire in future will be protected, Bansal added.

Air India has a total of 12,085 employees comprising 8,084 permanent and 4,001 contractual staff. Its subsidiary Air India Express has 1,434 employees. Nearly 5000 employees will retire from the airline during the next five years. The retired employees will continue to get the medical benefits as per the rules. Nearly 55,000 retired staff are associated with Air India.

Air India pilot associations Indian Pilot Guild welcomed the development and said, “IPG is proud that Air India is an airline founded by India’s first licenced pilot and that the airline is going back to the Tata Group. We look forward to being a part of the Tata family.” Air India employee associations, earlier, had raised the issue of retirement and other benefits before the government.

Will ramp up production capacity as new Indian vaccines come on stream: India at UN