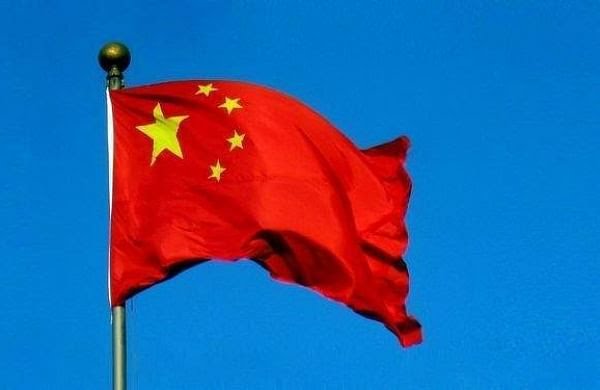 With YouTube videos “debunking” allegations of human rights abuses and diatribes on Western “conspiracies” against China, an unlikely set of foreigners are loudly defending Beijing from its international critics.

They are teachers and business owners from Britain, Colombia and Singapore, a collage of YouTubers garnering fame for their video takedowns of what they say are unfair accusations against Beijing.

Videos alternate between praise of China’s rapid development and rebuttals of negative foreign reports about the country.

Experts say they are being deployed as a weapon in the information war against China’s critics, with hundreds of videos reaching millions of viewers.

Court should enquire into antecedents of accused while considering bail: SC