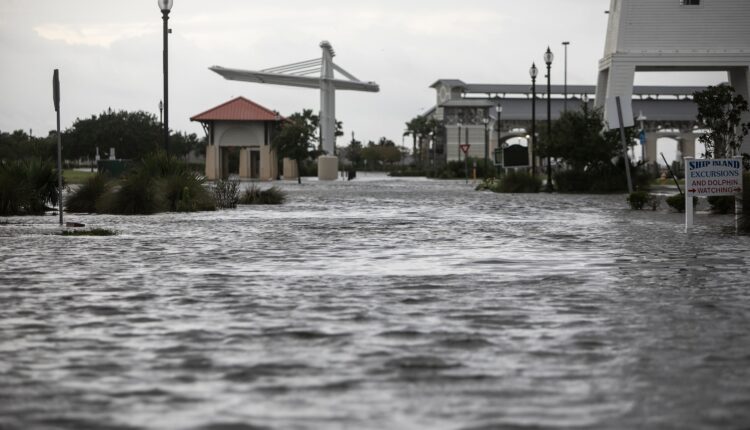 Authorities in New Jersey are searching with the help of drones and boats for two missing young Indian-origin persons in the massive floods caused by Hurricane Ida, which has killed over 40 people in the US, officials said.

Hurricane Ida, which made landfall on August 29 in Port Fourchon, Louisiana, is the second-most destructive hurricane to hit the southeastern state on record, only after Hurricane Katrina in 2005.

Nidhi Rana, 18, and Ayush Rana, 21, “were last seen Wednesday evening when Ayush’s car was caught in the floodwaters”, a report in northjersey.com said.

Search for the pair continued Sunday as Passaic firefighters continued their search along the Passaic River for the two.

“We are currently operating with two boats on the water and three drones operating from state police,” Passaic Fire Chief Pat Trentacost was quoted as saying in the report. The report added that on Friday, “rescue workers searched the culvert where McDonald’s Brook leads toward the Passaic River and where witnesses said the pair were swept into the waterways under the city.”

A total of five boats from the Sheriff’s Department, Passaic, Clifton, Hawthorne and Ringwood departments are being used to scour the area and look for the youngsters.