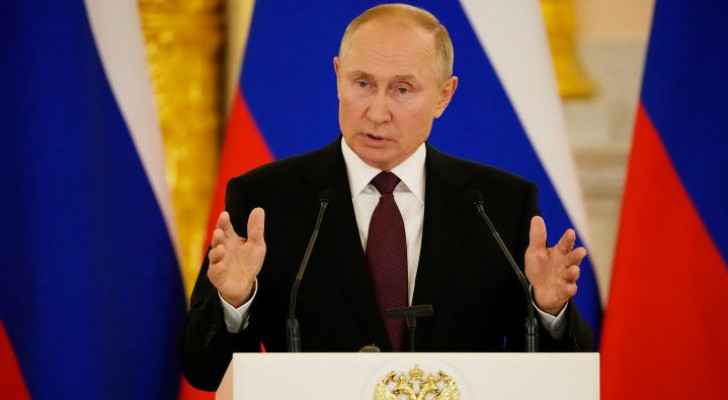 There has been a lot of fear among the Afghan people since the withdrawal of US troops from Afghanistan and the full acquisition of power by the Taliban there. People are concerned not only about the future of themselves and their families, but also about the safety of their lives. Meanwhile, Russian President Vladimir Putin has strongly criticized the US withdrawal from Afghanistan.

With the withdrawal and closure of US troops from Kabul airport, a large number of people are now moving to the border. The Taliban has taken complete control of Afghanistan. The U.S. military has now withdrawn completely. Earlier, in the last 20 years, a large number of Afghans who have helped Western countries have flown flights from the United States.