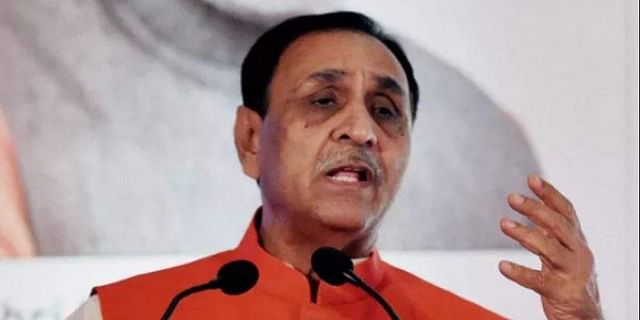 Vijay Rupani resigned as the Chief Minister of Gujarat on Saturday evening.

Rupani, who made the announcement while talking to reporters, did not reveal what prompted him to step down.

His resignation comes a year before the state heads to the polls at the end of 2022.

Rupani also becomes the third Chief Minister from BJP to step down in 2021, after Karnataka’s BS Yediyurappa and Uttarakhand’s Tirath Singh Rawat tendered their resignations earlier this year.

He had been serving as the Chief Minister of Gujarat since 7 August 2016 and is currently a member of the Gujarat Legislative Assembly representing Rajkot West.

Developments in Afghanistan will be discussed at 2+2 ministerial dialogue: S Jaishankar