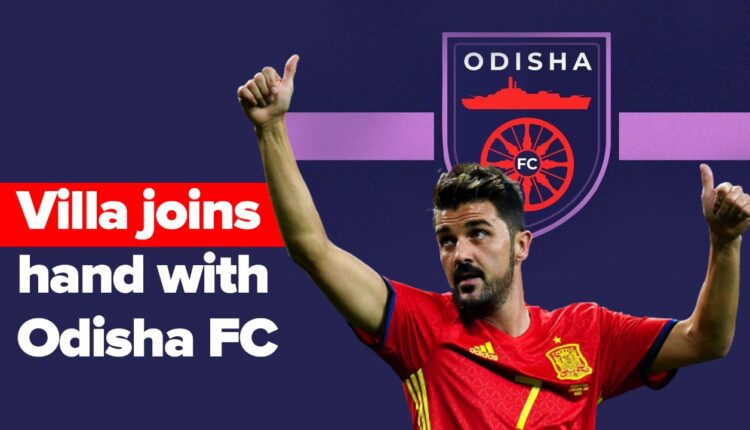 “I will try to bring my experience. Obviously, I didn’t play in India but I played football for 20 years as a professional and before that in the academy and in all of the projects that my team are involved in, I try to give all of my experience that I have in football, ” said Villa in the statement.

Meanwhile, the club president Raj Athwal said, “David’s arrival is a statement of intent for Odisha Football Club, the region, the supporters and of curse, the Indian Super League in general. ”

Villa won the Euros and the World Cup with Spain and La Liga and the Champions League with Barcelona.

Former Odisha FC head coach Joseph Gombau and Victor Onate are also associated with Villa as a part of the DV7 group and have joined the football committee. Their role includes advising the coaching staff, improving the Indian and youth players, providing general support to the infield activities among others.

How to manage Anxiety around COVID-19