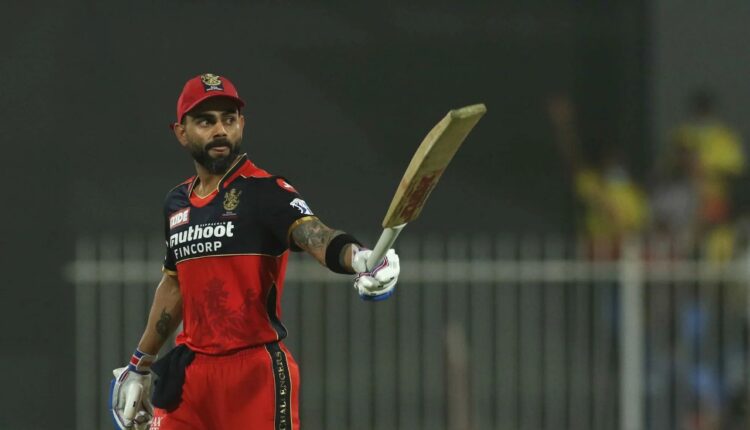 Legendary India cricketer Sunil Gavaskar empathised with Virat Kohli after the Royal Challengers Bangalore captain ended his reign as the skipper of the franchise without being able to win a title. RCB lost an opportunity to win an elusive IPL title as they were ousted in the Eliminator of IPL 2021 by Kolkata Knight Riders in Sharjah.

Virat Kohli took over as RCB’s full-time captain in 2013 and led them in 140 matches, winning 66 and losing as many as 70. Despite scoring plenty during his reign as captain, Kohli was not able to win a silverware for RCB.

Kohli took RCB to the play-offs four times, including the last two seasons, but they have faltered at the big stages. In 2016, Kohli had a dream run as a batsman, hitting a record-setting 973 runs, including 4 hundreds. Despite the heroic effort, RCB lost to Sunrisers Hyderabad in the final.

Speaking to Star Sports on Monday, Gavaskar conceded that it is disappointing to see Kohli finish without a title but that there is no doubt about his valuable contribution the team.