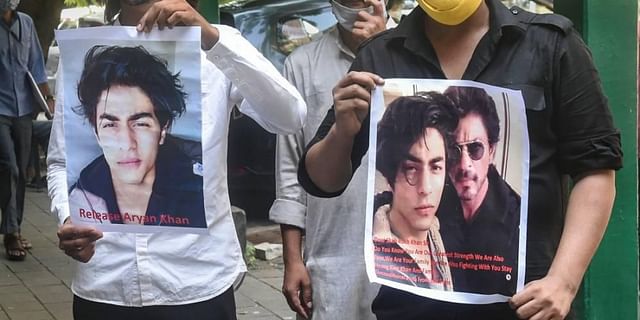 Making further allegations against the Narcotics Control Bureau (NCB) Zonal Director Sameer Wankhede, Maharashtra Cabinet Minister Nawab Malik said that during the rave party in Mumbai cruise ship, in which Bollywood star Shah Rukh Khan’s Aryan Khan has been arrested, an international drug lord was present on the ship and Wankhede allegedly let the mafia off the hook.

Addressing a press conference, the Minister said, “The rave party was held when the COVID protocols were in place. No permission was sought from the Maharashtra Police or state home department. The permission was granted by the Shipping Director.

“During the rave party, an international drug lord was present in the ship and the NCB officials, led by Sameer Wankhede, let him off the hook. The drug lord is a close friend of Wankhede. He should tell why did he (Wankhede) let him (drug mafia) go,” he further alleged.

“I have the video of the drug lord dancing with his girlfriend. If the NCB does not take action, then he will release the video,” he added.