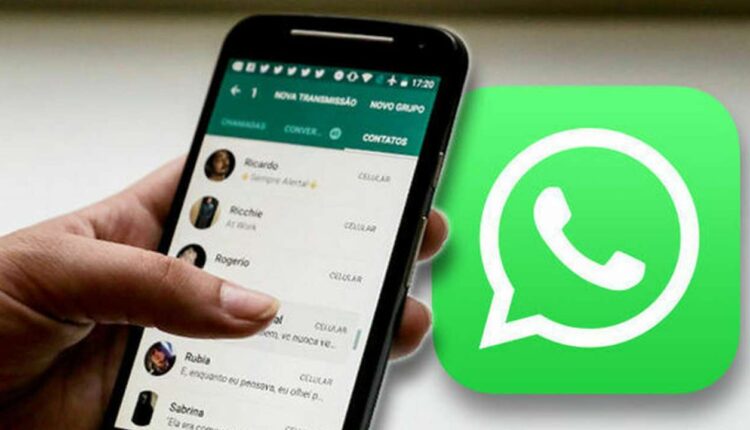 WhatsApp, the most popular messaging app, is used by almost everyone. WhatsApp is an easy alternative to sharing anything, whether it’s a message or a photo. However, the messaging app WhatsApp has banned more than 3 million Indian accounts. Between June 16 and July 31, the company received 594 complaints. So it took steps to investigate it.

According to the WhatsApp compliance report, WhatsApp reports that 3,027,000 Indian accounts have been banned from June 16 to July 31. WhatsApp has previously said that more than 95 percent of the accounts that have been blocked have been banned. For some reason, they are being misused instead of being used in general. In addition, the technical sector is also misusing WhatsApp. As a result, 8 million accounts are blocked every month.