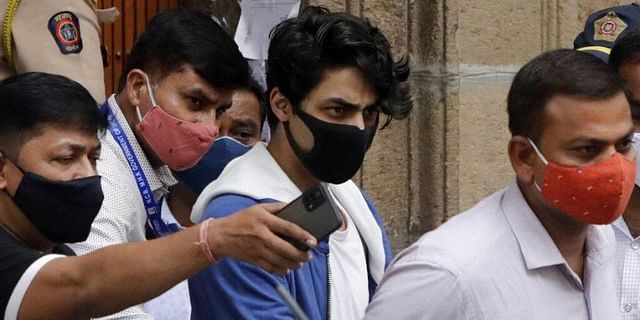 There is no immediate relief in sight for Bollywood superstar Shahrukh Khan’s son Aryan Khan in the drugs case.  With a Mumbai special court granting two more days to the Narcotic Control Bureau (NCB) to file its reply on the bail of the three accused — including Aryan Khan, Arbaz Merchant and Munmum Dhamecha — the bail pleas will be heard on Wednesday.

Aryan Khan who is accused number one, in his bail application in special court stated that he was falsely implicated in this entire case. “The embargo for bail under section 37 of the NDPS Act would not apply as no recoveries were made from him and all the allegations pertain only to small quantity,” his bail application stated.

Aryan Khan’s plea states that the prosecution is relying solely upon certain alleged WhatsApp chats to entangle him in the present proceedings, without the veracity or accuracy of the chats being established.