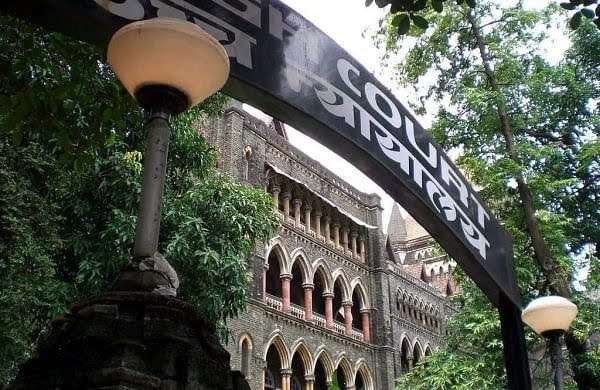 A division bench of Justices Ujjal Bhuyan and Madhav Jamdar issued the order on September 24 and a copy of it was made available on Monday.

The court was hearing a petition filed by Shalini Chavan, a resident of Raigad district, seeking benefits of the ‘Swatantrata Sainik Samman Pension Scheme, 1980’ to be accorded to her as her late husband was a freedom fighter.

As per the plea, the woman’s husband, Laxman Chavan, was a freedom fighter and had participated in the Quit India Movement in 1942