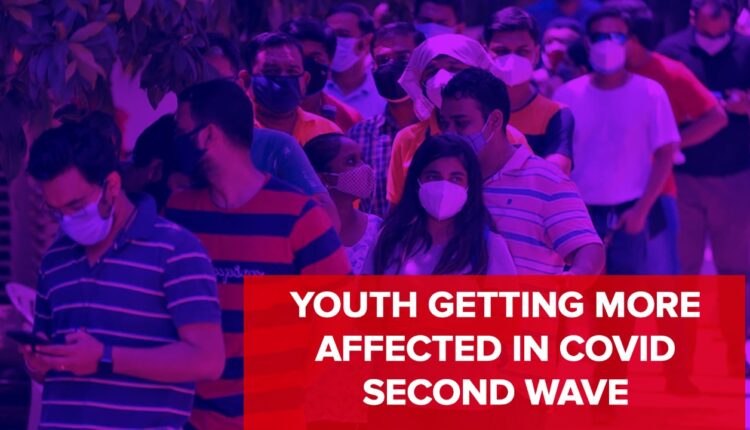 Indian Council of Medical Research (ICMR) assumed that the second wave of COVID-19 is impacting more number of the young generation as they might have begun going out and also because of variants of SARs-COV-2.

Responding to the question on whether the younger population were getting more affected, ICMR Director-General Dr. Balaram Bhargava said comparing the data of first and second wave COVID-19 has shown that there is no much age difference. People above 40 are also more vulnerable for adverse outcomes.

DRDO to set up seven oxygen plants in Odisha